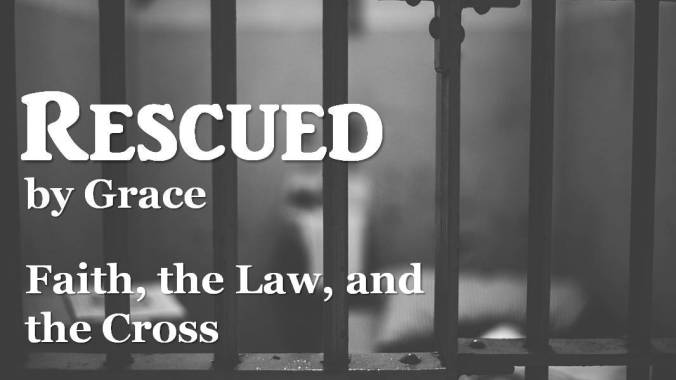 The Guardian, or Tutor, Function of the Law

In Galatians 3:24, 25 Paul uses a new illustration to highlight the function of the law. Whereas in verse 23 he again pictures the law as a jailer as he did in verse 22, and in verse 24 he sets forth its guardian role. There he suggests that the law is a tutor to lead us to Christ, so that we may be justified by faith.

In the Tutor or guardian metaphor we have a more positive image of the law’s task than that of a jailer. The guardian was not the teacher or schoolmaster as suggested by the King James Version. Rather the “paidagogos (guardian was a slave employed in Greek and Roman families to have general charge of a boy in the years from about six to sixteen, watching over his outward behavior and attending him whenever he went from home. The paidagogos was not the teacher but one who led the young person to the teacher in order to get the proper instruction.

Thus, the central element in Paul’s discussion of the law in verses 23 through 25 is that the law had a preliminary function. Verse 23 has a phrase indicating that it had the jailer function until the faith was revealed, while verse 25 explicitly states that now that faith (the faith in Greek) has come, we are no longer under the guardians (ESV). The emergence of “the faith” in both verses in their overall context is reference to the coming of faith in Jesus or the gospel (see verse 22). The coming of faith may be understood both on the plane of salvation-history and in the personal experience of believers. On the level of salvation history is reference to the coming of faith equates with the incarnation of Christ, who died to remove the curse of the broken law (verse 13). But that does not mean that no one before that time had faith (see Hebrews chapter 11). Rather, it means that the appearance of Christ finally revealed the object of saving faith.

On the personal level, the coming of faith in the lives of believers “coincides with their abandonment of the attempt to establish a righteous standing on their own, based on legal works, and their acceptance of the righteousness which comes by faith in Christ.

On both the salvation-history and personal levels the law loses it tutor function when faith arrives (Galatians 3:25). That was true once and for all for the Jewish nation when Christ died for the world’s sins. But on the personal level the loss of the tutor function may take place repeatedly. When one accepts Christ’s grace by faith, that role ceases until a person steps out of a relationship with Him. At that very point the law again resumes its guardianship responsibility, points out the person’s fault, and seeks to lead him or her back to the faith relationship with Christ.

Thus, law and faith have a complementary relationship, with the law always pointing to the need for faith in Christ as the answer to our sin problem. The law should not be viewed as contradictory to the gospel. By reducing all to the level of sinners, the law prepares the way for the gospel. But neither should the law be viewed as if it were the same as the gospel. The law has a negative purpose; it makes us aware of our sin. But it does not, indeed it cannot, set us free from bondage to sin. The promise of blessing comes only through faith in Christ.