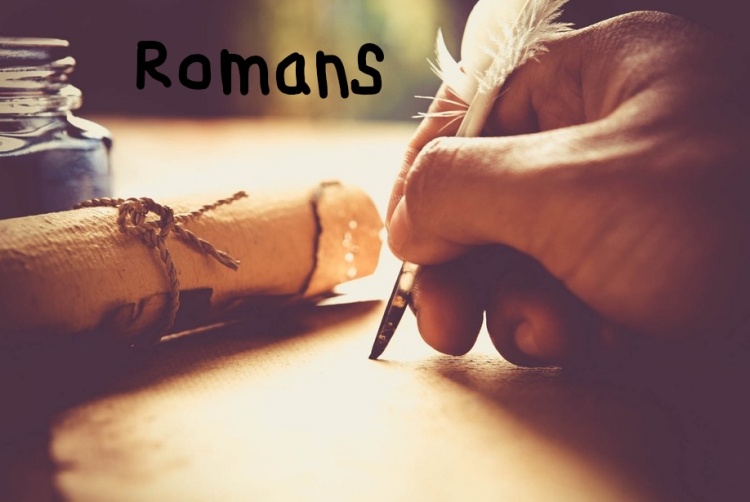 When asked to describe the contribution of the letter to the Romans, the first thing that generally comes to mind of many people is theology, especially the Christian understanding of salvation. While that is true, it is important to remember that Romans is not a systematic theology that expresses all aspects of the writer’s knowledge, but a letter written to deal with understanding and misunderstandings in mid-first-century Christianity.

Central to the letter and to Paul’s ministry was the issue of how Jewish the church should be. On the one hand were those Jewish Christians who were apparently having a difficult time letting go of the ceremonial aspects of the Old Testament and were under the influence of those Jews who say the law as the means to earn salvation. On the other hand, were those who despised all things Jewish, including the law. Our discussion of the theological themes of Romans will take place within that tension filled framework.