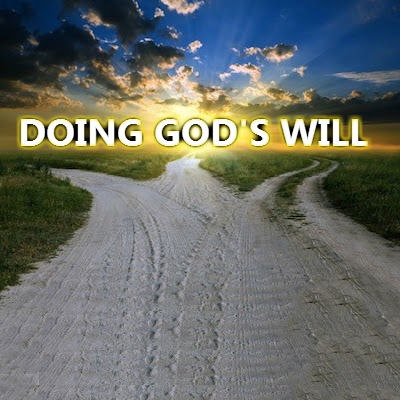 Am I My Brother’s Keeper?

And Israel said unto Joseph, Do not thy brethren feed the flock in Shechem? Come, and will send you unto them. And he said to him, Here am I. And he said to him, Go I pray you, see whether it be well with thy brethren, and well with the flocks; and bring me word again. So he sent him out of the vale of Hebron, and he came to Shechem. Genesis 37:13, 14

Joseph Accepted His responsibility. He didn’t say, as did wicked Cain, “Am I my brother’s keeper?” No, not Joseph. Study his history. All though his life he had the right conception of his responsibilities to God and to his fellow men.   When his father said, “Come, and I will send you,” Joseph came and as an obedient son said, “Here am I.” When his father said, “Go,” he went. Is it not vitally important that all be well with us if we are to be sent to see whether it is well with our brethren and with the flocks – the Lord’s flock?

Joseph Fulfilled His Responsibility. When he couldn’t find his brethren, he asked, “What is it that I seek? Note his reply, I see my brethren.” He didn’t give up and go home. No, not Joseph; he stayed by his task and said, “I seek my brethren.” He was his brother’s keeper. And later he did keep and nourish his brethren even aft they hated him. He finally won his brethren. Joseph fulfilled his responsibility even though he had to go the second mile to do it.

Joseph Recognized Duty As A Divine Call. He said, God di send me before you to preserve life.” What a picture of our heavenly Joseph – Jesus. Was He not sent of the Father? Did he not go? Did He not leave Father and Father’s house and Father’s love to go and seek those whom “He is not ashamed to call . . . brethren”? Had He been asked, “What sleekest though?” He, too, would have replied, “I seek my brethren.” Like Joseph – despised of his brethren; hated and envied and persecuted. They took Joseph and meant to kill him “Come . . ., let us slay him.” Thus men hated Jesus – hated Him without cause and finally nailed Him to a cruel cross. Still He loved them and said, “Father, forgive them.” He went through all that suffering to save His brethren. Does not that love melt your heart?

So to answer the question, Yes, I Am My Brother’s Keeper because God loves me and therefore I love him and wish to do His will by loving my brother and my sister.