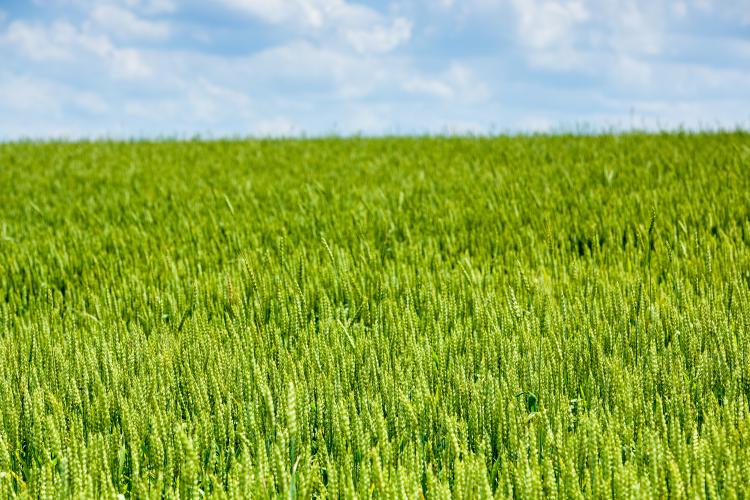 The Fields are White

34 Jesus said to them, My food is to do the will of Him who sent Me, and to finish His work. 35 Do you not say, “There are still four months and then comes the harvest? Behold, I say to you, life up your eyes and look at the fields, for they are already white for the harvest! 36 And he who reaps receives wages and gathers fruit for eternal life, that both he who sows and he who reaps may rejoice together. 37 For in this the saying is true: ‘One sows and another reaps.’ 38 I sent you to reap that for which you have not labored; other have labored, and you have entered into their labors.”

My mother was a farm girl that grew up in the prairies of North Dakota. They raised sheep, cattle, horses, corn and wheat. When I was about 10 years old, in the middle of July on a very hot and sultry day, we traveled through Dakota to attend a funeral for my great aunt.

Mom decided it was time to teach her city-slicker son some things about farming. Just a note, my Grandfather’s real passion in farming was horses. O, how he loved horses and he was an expert horse wrangler. He was able to break horses that others couldn’t. His reputation has a horse wrangler was as big as the state of North Dakota and after they moved to Minnesota, people came from Dakota to have him train their horses.

But this trip wasn’t about horses, it was about grain crops that my mother attempted to teach me. The difference between wheat, barley, corn, rye and all different kinds of grain. Being in the middle of July, there was nothing ripe yet, but she took her time to explain when wheat, corn, barley and rye are ripe. How you harvest and how they are stored for replanting, consumption as food or to be later sold. As a 10-year-old boy this was fascinating. Almost made me wish I was a farmer. Almost.

Being an agrarian culture that Jesus and his disciples lived in all this would have been common knowledge to them. Near where Jesus and his disciples sat, was the field that Jacob had given to his son Joseph. It was planted with wheat and according to the scripture it was still a good four months before the harvest. This meant it was about two or two and half months before the barley harvest. In either way, the field was still green.

Christ directed the disciple’s attention to the field and told them that the field was already ripe for the harvest. In fact, the words he used were “White for the harvest.” As the disciples looked toward the field, they could see the villagers making their way through the fields of growing grain. The seed of truth sown in the heart of this woman of Samaria had already begun to bear fruit.

It was for this reason that Jesus said to his disciples as they looked upon the green field, “the field is white for the harvest.” Christ was not talking about the physical field of wheat, but instead was referring to the spiritual field. Even among the Samarians the field of harvest was ripe. Jesus was directing the attention of His disciples upon the fact that we cannot always tell that which is ripe for the harvest. As we look upon the field it still looks green. Looks as if the harvest is a long way off. But the Holy Spirit looks upon that spiritual field and sees those souls who are ripe for the harvest.

One of the most startling statements made by Christ was stated in this situation. We will explore this in our next post. How is it I can earn wages?