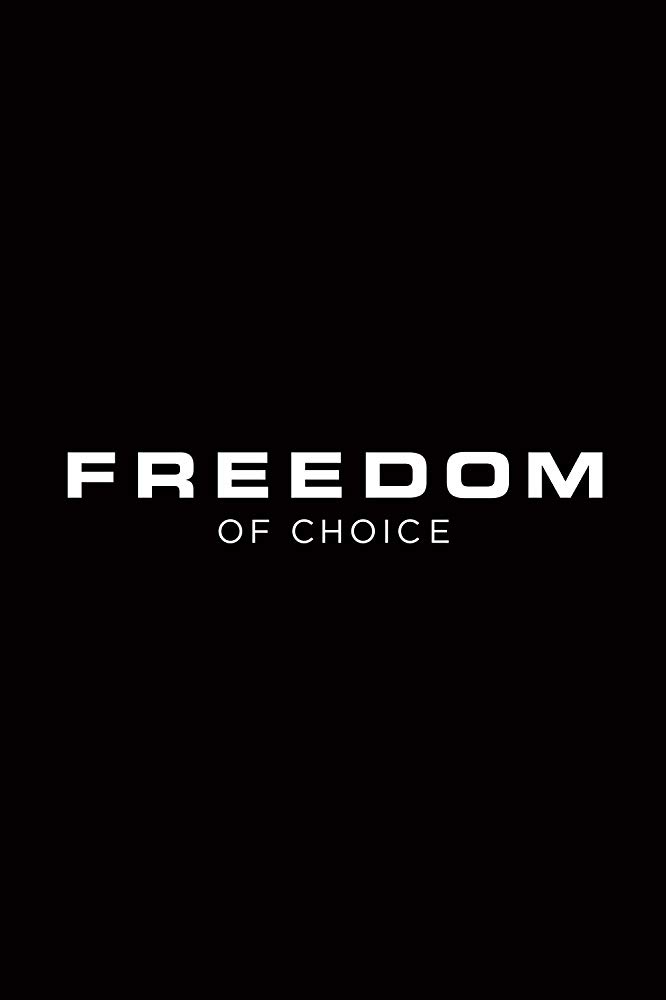 Eve was deceived by the serpent’s cunning. 2 Corinthians 11:3, NIV.
Satan entered into the serpent and took his position in the tree of knowledge and commenced leisurely eating of the fruit.

Eve, unconsciously at first, separated from her husband in her employment. When she became aware of the fact she felt that there might be danger, but again she thought herself secure, even if she did not remain close by the side of her husband. She had wisdom and strength to know if evil came, and to meet it. This the angels had cautioned her not to do.

Satan would convey the idea that by eating of the forbidden tree they would receive a new and more noble kind of knowledge than they had hitherto attained. This has been his special work, with great success, ever since his fall—to lead men to pry into the secrets of the Almighty and not be satisfied with what God has revealed, and not careful to obey that which He has commanded. He would lead them to disobey God’s commands, and then make them believe that they are entering a wonderful field of knowledge. This is purely supposition, and a miserable deception. They fail to understand what God has revealed, and disregard His explicit commandments and aspire after wisdom,
independent of God, and seek to understand that which He has been pleased to withhold from mortals. They are elated with their ideas of progression and charmed with their own vain philosophy, but grope in midnight darkness relative to true knowledge. They are ever learning and never able to come to the knowledge of the truth.

It was not the will of God that this sinless pair should have the knowledge of evil. He had freely given them the good but withheld the evil.

Eve had thought herself capable of deciding between right and wrong. The flattering hope of entering a higher state of knowledge had led her to think that the serpent was her especial friend, possessing a great interest in her welfare. Had she sought her husband, and they had related to their Maker the words of the serpent, they would have been delivered at once from his artful temptation (The Story of Redemption, 32-37).

Rebellion and apostasy are in the very air we breathe. We shall be affected by them unless we by faith hang our helpless souls upon Christ. If men are so easily misled now, how will they stand when Satan shall personate Christ, and work miracles? Who will be unmoved by his misrepresentations then—professing to be Christ when it is only Satan assuming the person of Christ, and apparently working the works of Christ? What will hold God’s people from giving their allegiance to false christs? “Go not after them” (Luke 17:23).