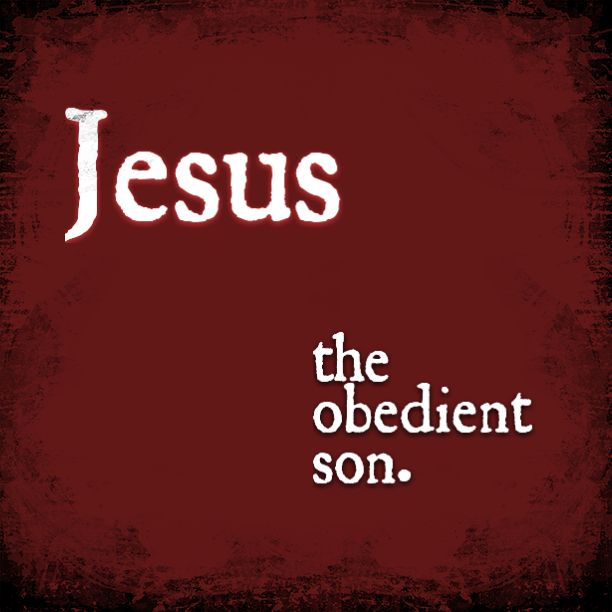 The Obedient Son to Earthly Parents

And being found in fashion as a man, he humbled himself. Philippians 2:8.

How great must be the humiliation of the Son of God, that He should live in the despised and wicked town of Nazareth. The most holy place upon earth would have been greatly honored by the presence of the world’s Redeemer a single year. The palaces of kings would have been exalted to receive Christ as a guest. But the Redeemer of the world passed by the courts of royalty and made His home in a humble mountain village for 30 years, thus conferring distinction upon despised Nazareth.

The Redeemer of the world passed up and down the hills and mountains, from the great plain to the mountain valley. He enjoyed nature’s beautiful scenery. He was delighted with the fields glowing with the beautiful flowers, and in listening to the birds of the air, and uniting His voice with them in their happy songs of praise. The groves and mountains were His places of retreat for prayer, and frequently whole nights were spent in communion with His Father.

Notwithstanding the sacred mission of Christ, His exalted relationship with God, of which He was fully aware, He was not above performing the practical duties of life. He was the Creator of the world, and yet He acknowledged His obligation to His earthly parents, and at the call of duty, in compliance with the wishes of His parents, He returned with them from Jerusalem after the Passover, and was subject unto them.

He submitted to restraints of parental authority, and acknowledged the obligations of a son, a brother, friend, and citizen. He discharged His duties to His earthly parents with respectful courtesy. He was the Majesty of heaven. He had been the great commander in heaven. Angels loved to do His bidding. And now He was a willing servant, a cheerful, obedient son.

Jesus was not turned aside by any influence from the faithful service expected of a son. He did not aim to do anything remarkable to distinguish Himself from other youth, or to proclaim His heavenly birth. Even His friends and relatives, in all the years that Christ’s life was passed among them, saw no special marks of His divinity. Christ was sedate, self-denying, gentle, cheerful, kind, and ever obedient. He avoided display, but was firm as a rock to principle.

Portions of this post are taken from “The Youth Instructor” February 1, 1873.