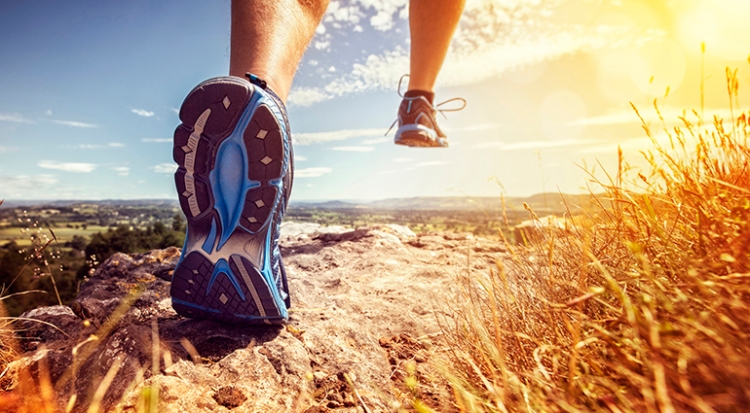 All May Wear the Crown

Know you not that they which run in a race run all, but one receives the prize? So run, that ye may obtain. 1 Corinthians 9:24.

The competitors in the ancient games, after they had submitted to self-denial and rigid discipline, were not even then sure of the victory. “Know ye not,” Paul asked, “that they which run in a race run all, but one receives the prize?” However eagerly and earnestly the runners might strive, the prize could be awarded to but one. One hand only could grasp the coveted garland. Some might put forth the utmost effort to obtain the prize, but as they reached forth the hand to secure it, another, an instant before them, might grasp the coveted treasure.

Such is not the case in the Christian warfare. Not one who complies with the conditions will be disappointed at the end of the race. Not one who is earnest and persevering will fail of success. The race is not to the swift, nor the battle to the strong. The weakest saint, as well as the strongest, may wear the crown of immortal glory. All may win who, through the power of divine grace, bring their lives into conformity to the will of Christ. The practice, in the details of life, of the principles laid down in God’s Word, is too often looked upon as unimportant—a matter too trivial to demand attention. But in view of the issue at stake, nothing is small that will help or hinder. Every act casts its weight into the scale that determines life’s victory or defeat. And the reward given to those who win will be in proportion to the energy and earnestness with which they have striven.

Paul knew that his warfare against evil would not end so long as life should last. Ever he realized the need of putting a strict guard upon himself, that earthly desires might not overcome spiritual zeal. With all his power he continued to strive against natural inclinations. Ever he kept before him the ideal to be attained, and this ideal he strove to reach by willing obedience to the law of God. His words, his practices, his passions—all were brought under the control of the Spirit of God.

It was this singlehearted purpose to win the race for eternal life that Paul longed to see revealed in the lives of the Corinthian believers. He knew that in order to reach Christ’s ideal for them, they had before them a life struggle from which there would be no release. He entreated them to strive lawfully, day by day seeking for piety and moral excellence. He pleaded with them to lay aside every weight and to press forward to the goal of perfection in Christ (The Acts of the Apostles, 313-315).

One goal he kept ever before him, and strove earnestly to reach—“the righteousness which is of God by faith” (Philippians 3:9).

Special Note:  Sorry for the strange times the last two posts have been posted.  The next few might be this way, as I find myself unusually busy this spring, between preaching and teaching and giving personal Bible studies.  I am trying to squeeze this in between all that and still having time for family and sleep.  Someone once told me family and sleep were very important.  I am beginning to agree.